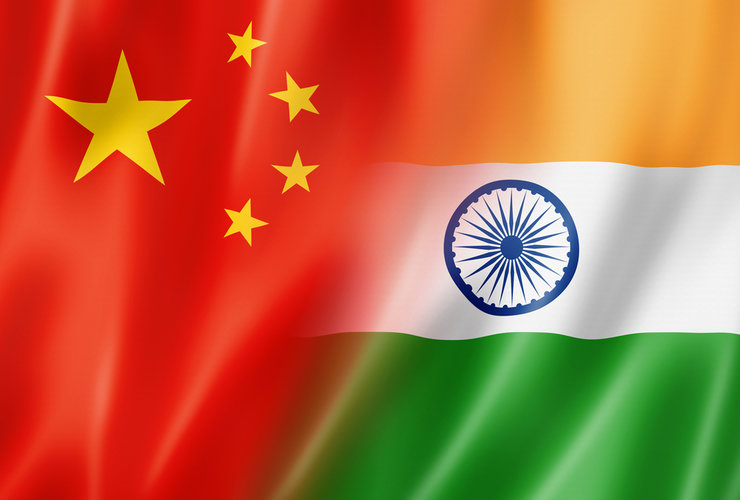 After the tense India-China clash in Galwan, India has identified policies to regulate and minimize the flow of Chinese goods into the country.

Owing to the tense bilateral relations, from May, the government has introduced several measures to boycott Chinese products.

From January 2020, Chinese exports to India have declined by 24.7% as per customs report prepared by the Chinese government.

As per a Reuters report, India has been working on various parameters to ensure the re-routing of Chinese Goods in Southeast Asia to India. This strategic move would help reduce the import of furniture, toys, textiles, air conditioners, leather goods, mobile phones, and television sets.

Owing to the strict boycott regulations, the Chinese smartphone’s share, which occupies a significant chunk of the Indian market, declined from 81% in March 2020 to 72% in June 2020.

Hence, Xiaomi, a giant mobile phone player in the Indian market, is now improvising on the existing MIUI to eliminate the proprietary applications that are now banned by the Indian government. 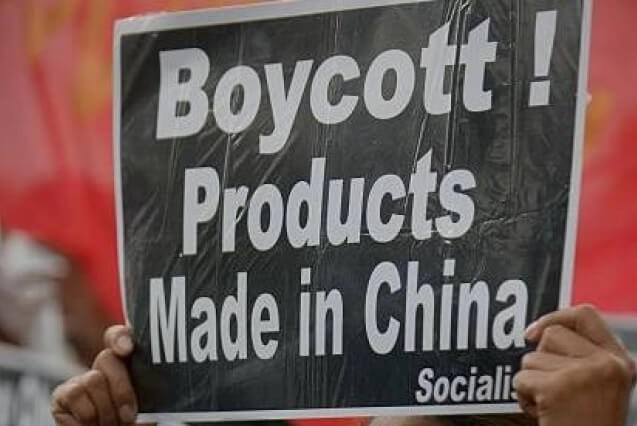 On the other hand, India will also address its erstwhile dependencies on imports from China to support the Indian pharmaceutical industry. The government is looking at levying customs duties on Active Pharmaceutical Ingredients (APIs) up to 10-15 percent.