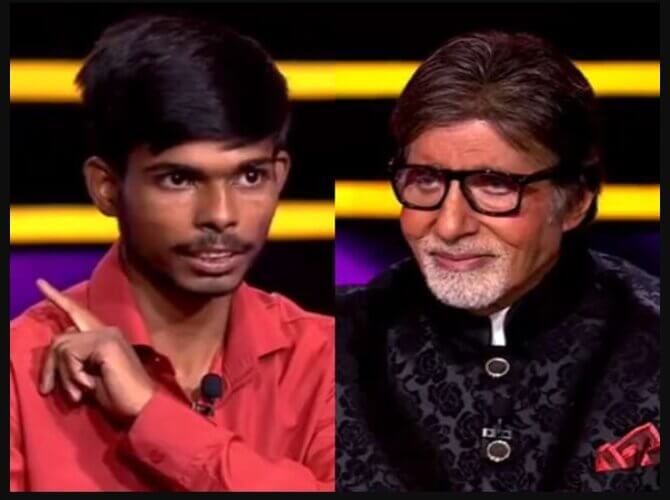 Now, a new promo aired by Sony TV has teased that the KBC 12 could get its fourth crorepati. In the promo, Tej Bahadur Singh, a framer’s son, is seen progressing from INR 25 lakh question to INR 50 lakh question to INR 1 crore question. He shares that he aspires to become an IAS officer, and his relatives always make fun of his dreams and aspirations. 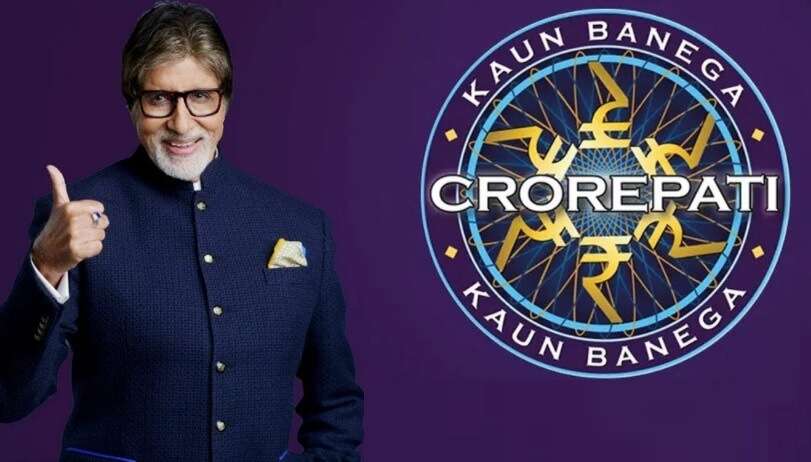 The teaser promo also shows Tej’s dilapidated house and a cliffhanger moment where he tells Big B to ‘lock’ the answer for INR 1 crore question.

Sharing the promo on its official Instagram page, Sony TV tweeted, “Tej Bahadur Singh, a farmer’s son who wants to ace the IAS exam and give his family a better tomorrow. Watch him on the hot seat on KBC12 this Wednesday, at 9 pm only on Sony TV.”

Will Tej Bahadur become the fourth crorepati of this edition and the first male contestant to do so? The coming episode will undoubtedly be exciting for the viewers. The episode will be aired on December 2.