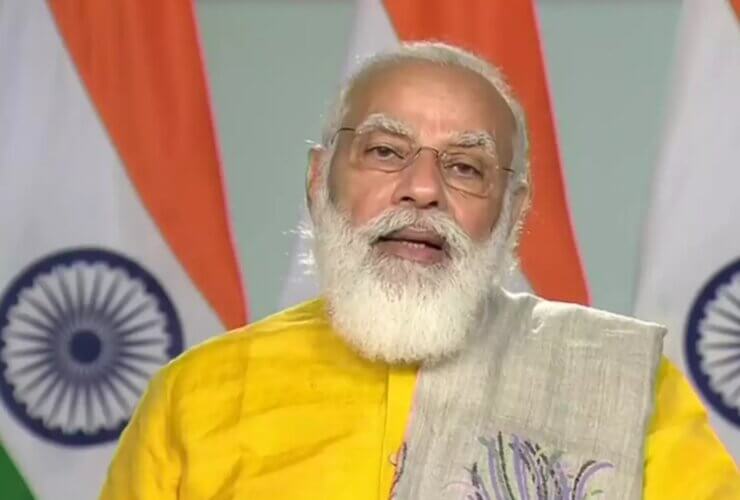 In a turn of good events, the World Health Organization (WHO) announced that it would establish a ‘Global Center for Traditional Medicine’ in India.

“I am pleased to announce that we have agreed to open a WHO Global Center for Traditional Medicine in India to strengthen the evidence, research, training, and awareness of traditional and complementary medicine,” said WHO Director-General Tedros Adhanom Ghebreyesus.

He further added that the new center would support their efforts to implement the ‘WHO Traditional Medicine Strategy 2014-2023’ that aims to support global countries in drafting policies to fortify traditional medicine’s role in building a safer world.

The announcement came during an online event in which PM Modi inaugurated two Ayurveda institutions in Jaipur and Jamnagar on the occasion of the 5th Ayurveda Day.

PM Modi expressed his confidence that the WHO will become the center for global wellness just like India has emerged as the ”pharmacy of the world”.

The National Institute of Ayurveda (NIA) in Jaipur and the Institute of Teaching and Research in Ayurveda (ITRA) in Jamnagar are the most prominent Ayurvedic institutions in the country. 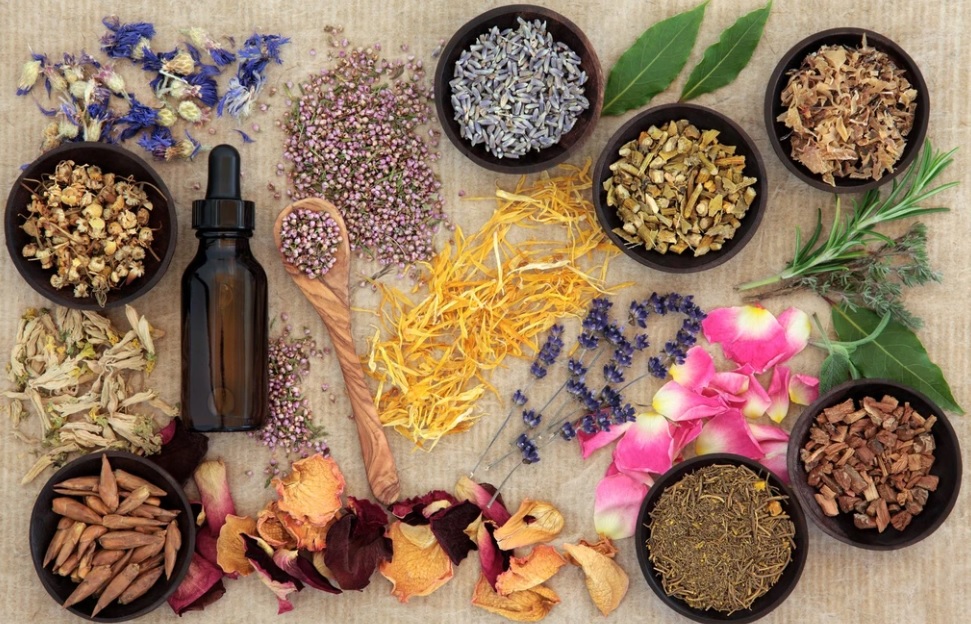 The ITRA has been bestowed with the status of an Institution of National Importance (INI) by an act of Parliament while the University Grants Commission (UGC) has designated the NIA as an Institution Deemed to be University (De novo Category).