After a series of clashes and debates, India and China finally reached a consensus on the border disputes.

In an 11-hour-long meeting held at the commander level on June 22, 2020, the two sides reached a ‘mutual consensus to disengage’ across all disputed areas along LAC.

“Modalities for disengagement from all friction areas in eastern Ladakh were discussed and will be taken forward by both the sides,” said one of the officials aware of the discussions.

The disengagement in a few areas is yet to be fully addressed and will likely be resolved in some time.

However, the streamlining process is likely to take more time due to the mistrust caused by the recent clashes.

“A lot of verification through different means will be required at every stage of disengagement to ensure that the PLA has retreated,” says Bhatia, former DGMO during 2013-14.

The disengagement has reportedly been initiated across the Gogra Post-Hot Springs and the Galwan Valley after the first round of negotiations on June 06, 2020. 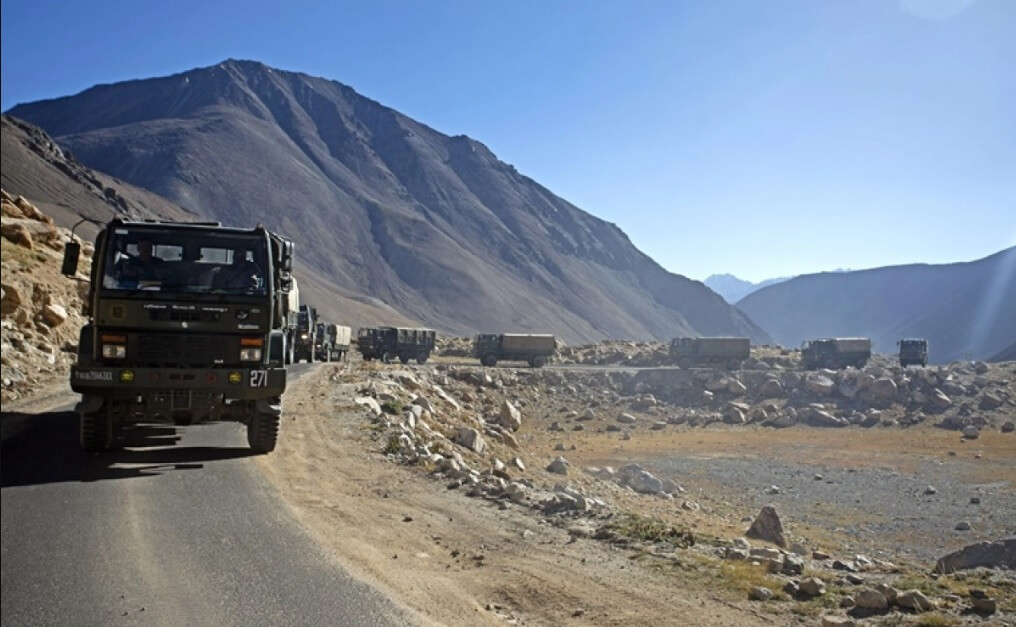 However, the process across the Finger Area on the north bank of Pangong Tso is expected to be a little tricky.

“The Finger area is where the real problem lies as the Chinese soldiers have dug in their heels. It will be the most challenging part of the proposed disengagement,” says former Northern Army Commander Lieutenant General DS Hooda.

The Indian Army is reportedly worried about the Chinese Army presence in this area, especially between Finger 4 and Finger 8.

As the officials say, the Chinese movement in these areas restricts the scope of Indian Army patrolling areas.

One of the officials feels that the Army should be extra careful during the disengagement process.